Whether it is for your home, or your business, ensuring security is always a top priority. Recently we documented the security concern lock bumping presents and offered some solutions to this long standing security threat. For those who are concerned about the effect that lock bumping can have on their security, taking their residential or commercial security into the future may be a viable option. There has been very little deviation from a standard lock and key that people have become accustomed to; however, very recently lock manufacturers have begun to offer unconventional options which either include new technologies, or use existing technology in a way which is not normally anticipated.

A lock manufacturer in Taiwan has taken conventional lock technology, but used it in a unique way to provide home owners additional protection against commonly used lock picking methods. The XPUZMAG lock uses the same pins and tumbler technology that a standard lock would use, but deploys the pins in a much different way. 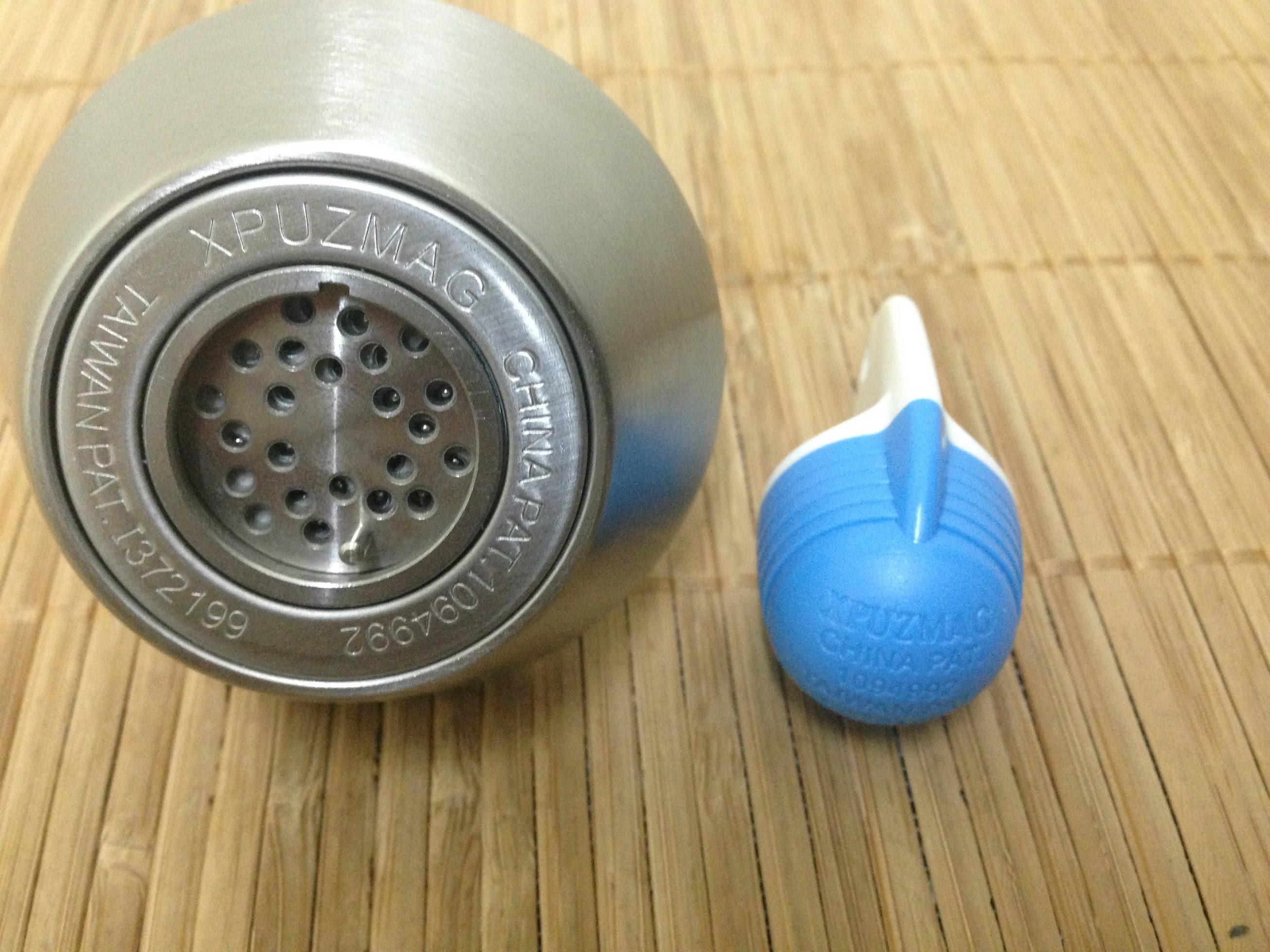 The XPUZMAG lock which is manufactured in Taiwan.

As seen in the picture, rather than a small key slot, this lock uses an open circular face with multiple holes which reveal pins. When specific pins are pushed back using the specially made key, the lock can be turned and opened. There are also additional pins on the set which, when pushed in, prevent the lock from turning. Since each lock has unique holes, it is nearly impossible for a lock pick to guess which pins need to be held in. Lock bumping can not disable this type of lock. If a bump is attempted all of the pins are bumped, which would arm at least one of the “fake” pins preventing the lock from opening. There are some negative aspects to choosing a unique lock like this.
For example, getting a spare or replacement key must be done by going through the manufacturer. Additionally, if you are locked out, most locksmiths would have to drill the lock in order to get you back inside of your home. Perhaps American manufacturers can use the XPUZMAG as a basis for their own lock models, which could make getting spare or replacement keys much easier than contacting a foreign manufacturer. 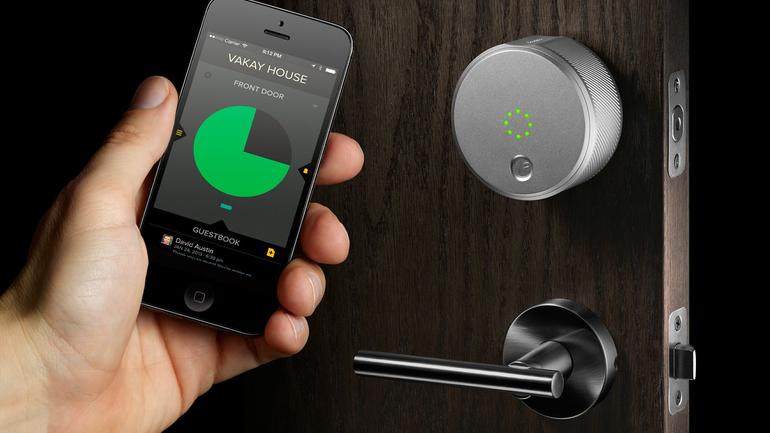 The August Smart Lock puts the security of your home right in the palm of your hand.

Smart locks are becoming increasingly popular among homes in the United States. Over 1 million homes currently use smart technology in their locks throughout North America. Not only is the cost of smart lock technology decreasing, but it also gives you protection against lock picking techniques which were relied upon to disarm conventional locks. Installed over your existing lock, the August Smart Lock is operated by an application on your smartphone. With no pins to bump, there is no way for a thief to bump or pick your lock. The same can be said for the Lockitron smart lock, which has many of the same features that the August lock has.
If you are looking to eliminate the threat of lock picking or lock bumping, these unconventional locks will be able to get the job done for you. The XPUZMAG may just be the beginning of innovative lock designs and we will continue to monitor American lock manufacturers to see if a counterpart appears. Smart locks have already arrived on the residential United States market with the August Smart Lock making its debut just last month. If you are unsure about the lock options which would be best for your home or business, call Phila-Locksmith and our professional will be happy to provide you with multiple options, or simply provide additional security information for you. As lock technology progresses it should eliminate many of the tactics that thieves use and result in much safer homes and businesses throughout the country.
Post Views: 406
Previous Post
Protecting Against Lock Bumping
Next Post
Oklahoma Man Calls Locksmith for Burglary