In June, General Motors made a rash of recall announcements for many of its most popular models. We covered how this could affect the amount of push to start systems that are seen in the future, but it seems that the current recall has not gone as smoothly as GM would have hoped. While General Motors has been able to get a sufficient amount of parts to repair the millions of vehicles that were effected under the recall, still 45% of those vehicle recalled remain on the road today.

In hopes of enticing more owners to get their recalled cars repaired, General Motors is now offering a $25 dollar gift card to owners who take their vehicles to the dealership for the necessary repairs. With 13 deaths being linked to this defective ignition switch, with over 2.3 million vehicles getting recalled, General Motors does not consider the defect imminently dangerous to driver, but still hope to entice those owners to get their vehicles fixed.

Initially General Motors set a deadline of December 1st, 2014, to have all ignition switch repairs completed. As mentioned above, the car manufacturer was able to get a sufficient amount of replacement car parts, but dealerships were claiming that they were in need of additional time to complete repairs. With this information General Motors has given car owners until January 1st, 2015, to claim their $25 dollar gift card and receive repairs. Owners of recalled models should be receiving information and offer this week, either through e-mail or physical letters.

If you are driving one of the recalled General Motors car models, there are actions that you can take to increase your safety until repairs are completed. GM has recommended that you remove any additional keys or chains from your ignition key when it is placed in the ignition. The root of the recall is that the ignition could slip out of the run position while the vehicle is on the road. By having additional weight and stress placed on the ignition a driver is increasing their safety risk. With additional weight removed from the ignition key there is a decreased chance that the key will slip from the run position. 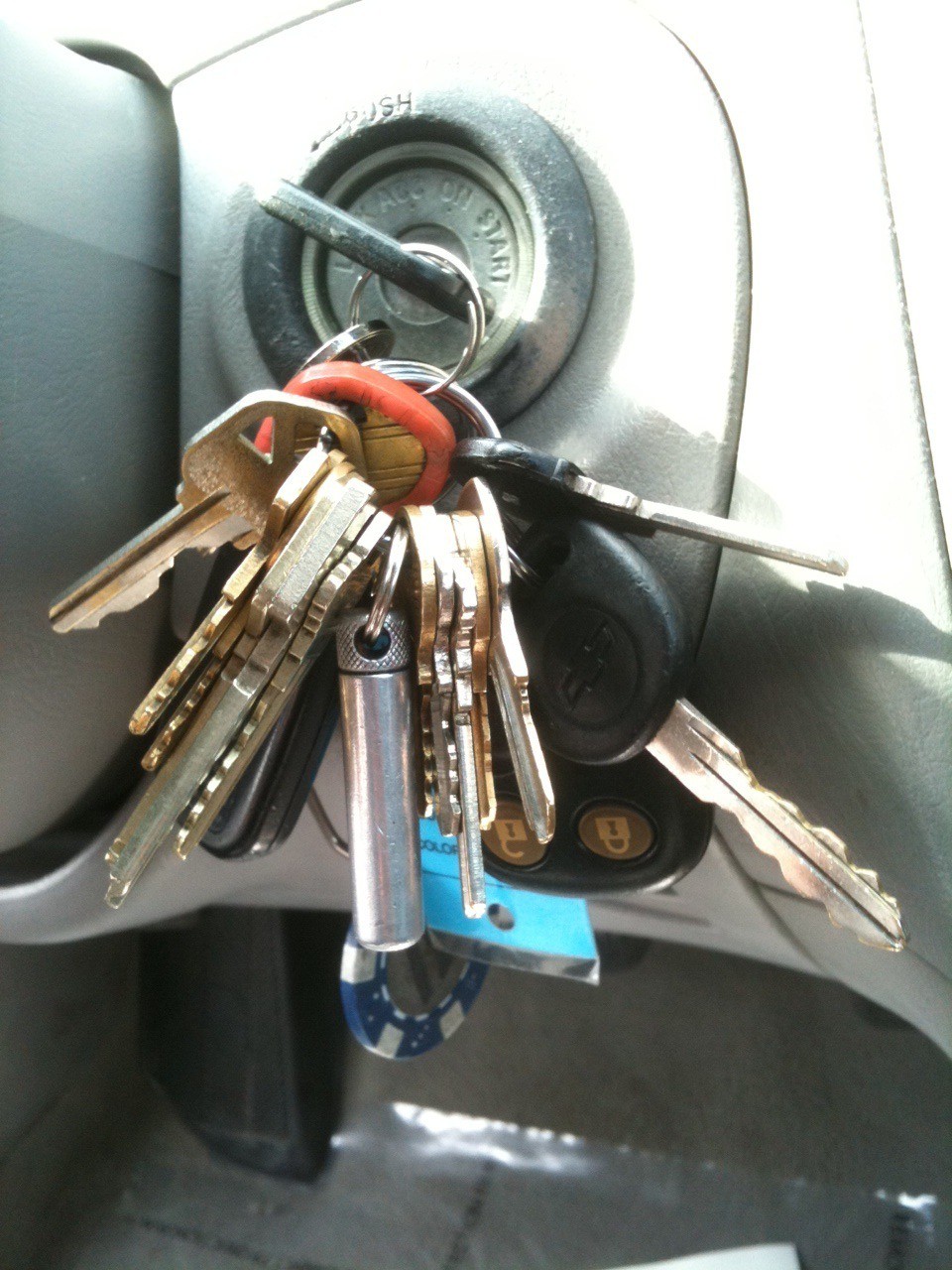 There are several takeaways for both car owners affected by this recall and by those owners who do not own one of the recalled General Motors models. Across all make and model vehicles it is recommended to leave as little additional weight on your key while in the ignition. Due to the circular motion of turning the ignition, additional weight can cause wear and tear which could lead to needing repairs down the road. For vehicle owners who were affected by the General Motors recall, there are just under two months to get your vehicle to the dealership and cash in on their gift card offer. Contact your local General Motors dealership for more information on the recall. To check if your vehicle was one of the over two million vehicle recalled visit the government’s NHTSA consumer alert.
Post Views: 451
Previous Post
Finding the Right 24 Hour Locksmith
Next Post
Protecting Against Lock Bumping